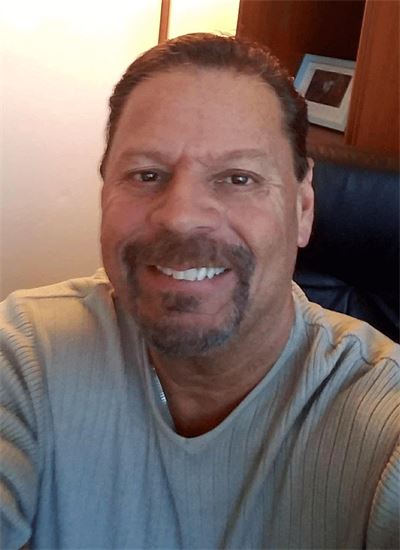 Martin Crespo is an Author, Reiki Master, Psychic, Energy Healer, Karuna Reiki Master, and Founder of Holistic Interventions, Inc.
With a background in Psychology from Florida International University Martin managed to walk away from a corporate business position after 20 years. He then began teaching courses in Metaphysics and Spirituality at the college level. His abilities as a psychic and healer from the age of seven allowed him to reach the level of communicating with Guardian Angels.
As a result of his abilities, Martin has appeared on all major Spanish television programs. His work has been featured in Cosmopolitan  and
Ocean Drive  magazines as well as local newspapers.
He is presently conducting workshops and lectures throughout the United States as well as South America. Martin’s worldwide clientele and spiritual awareness has allowed him to seek alternative cures for emotional, physical, and spiritual blockages. These blockages have gained momentum on this planet as we undergo a growing stage that affects all of humanity.
Martin Crespo is also author of the book, “Messenger For The Guardians”, which has been released in English and Spanish over the last two years. Hes is currently working in his second book
http://www.holisticinterventionsinc.com/

The information contained within this website is intended for educational purposes only. It is not intended for the treatment, cure, diagnosis, or mitigation of a disease or condition. If you have any medical conditions or are taking any prescription or nonprescription medications, see your physician before altering or discontinuing the use of medications. Persons with potentially serious medical conditions should seek professional care. No therapeutic or medical claims have been implied or made.